Here’s a story shared by a friend that was worth repeating:

Two years ago, my cousin realized he wasn’t happy with the life he was living and so decided to make a change. You see, he was the type of person who would sacrifice everything he believed in or what he wanted for the sake of pleasing someone else. He thought being there for others meant neglecting his desires or putting aside what he wanted. He was the kind of person who would seek approval, ask for permission or wait for “a sign” that he was on the right track.

This is how he lived for years until two years back when something he wasn’t expecting happened. He received a great opportunity that would help him execute his idea and start living the life he had always dreamed of. My cousin’s greatest desire was to start a laundry business and be self-employed but the fact that he didn’t have enough money made it difficult. 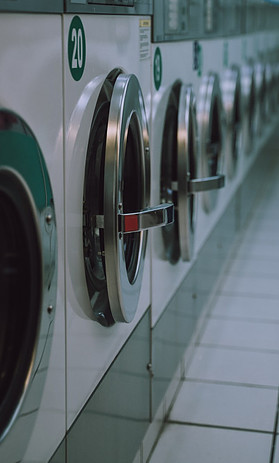 One of his co-workers had an emergency and needed money and so, he decided to sell a small building that he owned a few miles from where my cousin lived. This was a great opportunity for my cousin because the owner of the building was selling it at half the normal price. Assuming that getting a loan from family and friends wouldn’t be difficult because of all the favors he had done for them, my cousin started making calls and knocking on doors.

“Sounds like a great opportunity but I’m afraid I can’t help” and “Do you think that’s a good idea? What if your business doesn’t turn out the way you are expecting? How will you pay me back the money?” were responses he got from his acquaintances. Weeks turned to months and he still hadn’t found anyone willing to give him a loan. Later on, he heard that one of his friends had purchased the building and turned it into a restaurant business.

That was when he had time to reflect on his life. He thought about all the sacrifices he had made, the opportunities he had missed, and the goals he never pursued because of fear of being judged, lack of faith, and waiting for someone to say “This is a brilliant idea. You should go ahead and give it a try.” He noticed that one thing that stopped him from living his life, enjoying it, and accomplishing what he wanted was the need for approval.

He decided to begin living his life based on what he wanted, not what others thought was best. He stopped asking for permission, started living his life the way he wanted, began pursuing his dreams, and was able to launch his business a couple of months later.

One thing that’s stopping you from living your life is that you are unsure of yourself. You think you don’t have what it takes to live the life you want and so, wait for a sign or permission to go ahead with your pursuit of ABC. You need to realize that the only way of being satisfied with your life is by doing what you know is the right thing to do without asking for permission. So, live your best life today and stop waiting for tomorrow when things are “looking up.” Take the necessary steps today to get that promotion at work, to see that business off the ground, and to begin advancing your studies.

If you want to look back at your life 15 years from now and be proud of yourself, your decisions, as well as your actions, recognize the importance of living in the now and don’t wait for “a better day.” Start living your best life today, pursue your long-lost dreams, believe in yourself, and stop seeking approval or asking for permission to live your life.

Living in the present means doing the best you can today and not waiting for things to “be better” before acting. It means taking the right steps today and choosing your goal over everything else. It means refusing to procrastinate because you recognize the power of now in fulfilling your aims. It means working on your goals like today were your last day because you know that our time on earth is borrowed. It means finally saying YES to your dreams because you realize that you are the only one who has the power to do so and your permission to start is the only approval you need to chase your dreams and do what needs to be done. 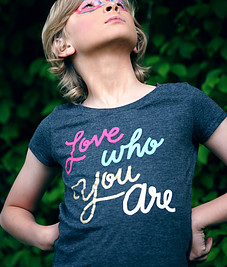